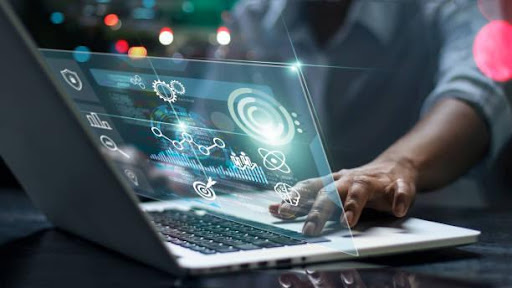 Are you troubled by a blinking orange LED on your Linksys range extender? This is the correct post you landed on that will help you get the issue fixed with your Linksys device. Linksys wireless range extenders amplify the existing router network and help it reach every square inch area of your home. There are no WiFi dead zones or weak internet issues after you get Linksys WiFi extender setup done at home.

Why Do I Have Blinking Orange Light?

If you see a blinking orange light on your device, this might be an indication of firmware malfunctioning. Firmware is software embedded in the hardware of Linksys extender that helps it perform basic functionality. It is recommended that the firmware is always updated to the latest version for the device to perform at its best. However, at times users do not upgrade it or due to some reason, the firmware gets corrupted. This leads to system malfunctioning. To indicate a problem with the Linksys range extender, the orange LED begins blinking.

There could be some power-related issue that is causing trouble with the Linksys extender thereby leading to a blinking orange light.

These are some possible and most reported issues fostering a blinking orange light. Let us shift to troubleshooting this issue now.

Enlisted below are some quick fixes that will help you do away with what is wrong with your Linksys range extender:

For a WiFi range extender to receive the signal from the router, it should be within its range. Thus, begin troubleshooting the blinking orange light by bringing the extender and router closer to each other. However, make sure that the devices are not very close such that their signals clash. Choose an appropriate distance between them.

Check if the Linksys range extender is receiving fluctuating or poor power supply. Look for any damages on the power socket and the power adapter connected to the device. Additionally, look for any power outages in your area. Make the necessary changes and check if the issue gets fixed.

The blinking orange light can be due to some minor technical flaws. The power cycle works wonders for such minor technical glitches. Power off your device and power it up after letting it rest for a while.

If the blinking orange light does not get fixed by the above hacks then, the possibility is that the firmware is outdated or corrupted. Get the firmware updated on your device now. To do this, follow the underlying instructions:

The firmware update will begin and the latest firmware version will be installed on your Linksys WiFi range extender. FYI, while getting logged in to your device, if the default IP address does not work, then you can also use the login web address, i.e. extender.linksys.com.

We are pretty sure that by following the above-given troubleshooting hacks, the blinking orange LED on your Linksys extender must have turned to solid orange LED.